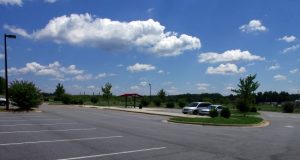 DAVENPORT was commissioned by the Piedmont Area Transit Authority (P.A.R.T.) to prepare a preliminary development plan and subsequent construction documents for the development of a Park and Ride facility on a 1.5 acre vacant parcel in the Town of Mocksville, NC. DAVENPORT was also commissioned to obtain approval of the erosion & sedimentation control plan, solicit bids and provide construction support services for the development. Despite already being late in the year, P.A.R.T. wished to start construction before the end of the year. DAVENPORT rose to the occasion with expedited design and permitting efforts, issuing construction documents (including plans and project manual) for bid. Bids were opened less than 60 days from DAVENPORT’s Notice to Proceed! 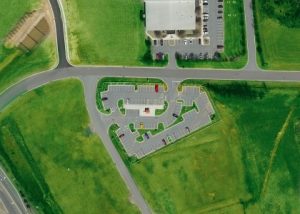 As part of our bid and construction support services on the project, DAVENPORT prepared and issued bid packages, conducted a pre-bid meeting, attended the bid opening at P.A.R.T. offices, and assisted with the evaluation of bids to identify the apparent low bidder. We also performed periodic construction observations to process pay applications and ensure substantial compliance with the construction documents.