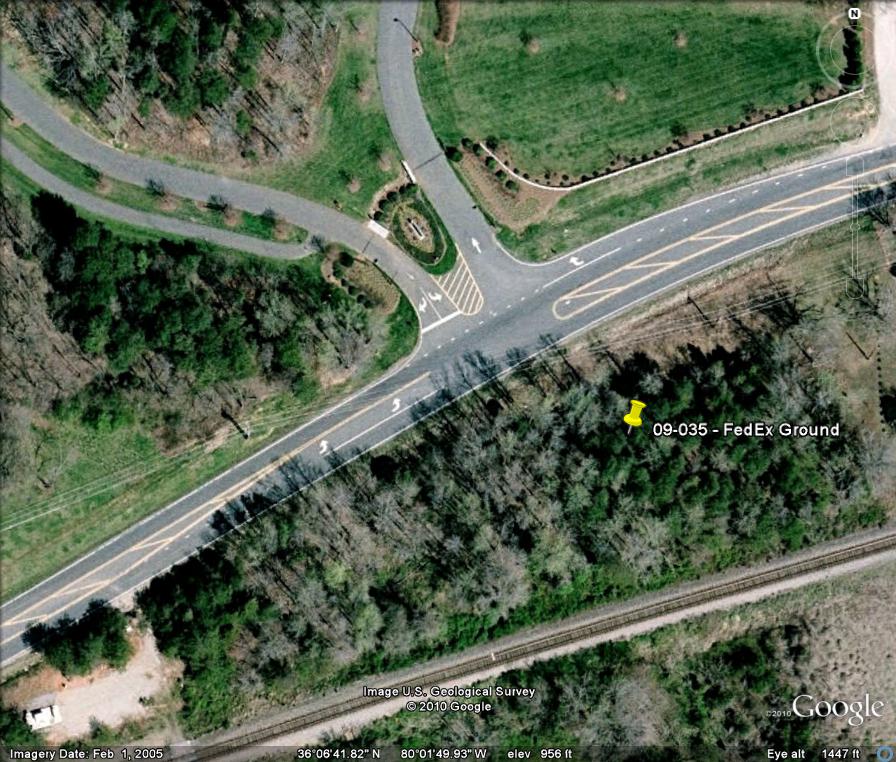 This project was exciting from the start. When the DAVENPORT team was chosen to work on this project, they were sworn to secrecy. The client did not want the general public to know about its search process until they were ready to make an announcement. This was a challenge the team was ready to take on. The client was proposing a half a million square foot ground distribution facility that would create hundreds of jobs (and new trips on the roadway). The then-proposed project was to be located in the Triad Business Park located off West Market Street and South Bunker Hill Road in Guilford County, NC. DAVENPORT first conducted a significant transportation impact analysis. This TIA covered intersections in two different counties, three 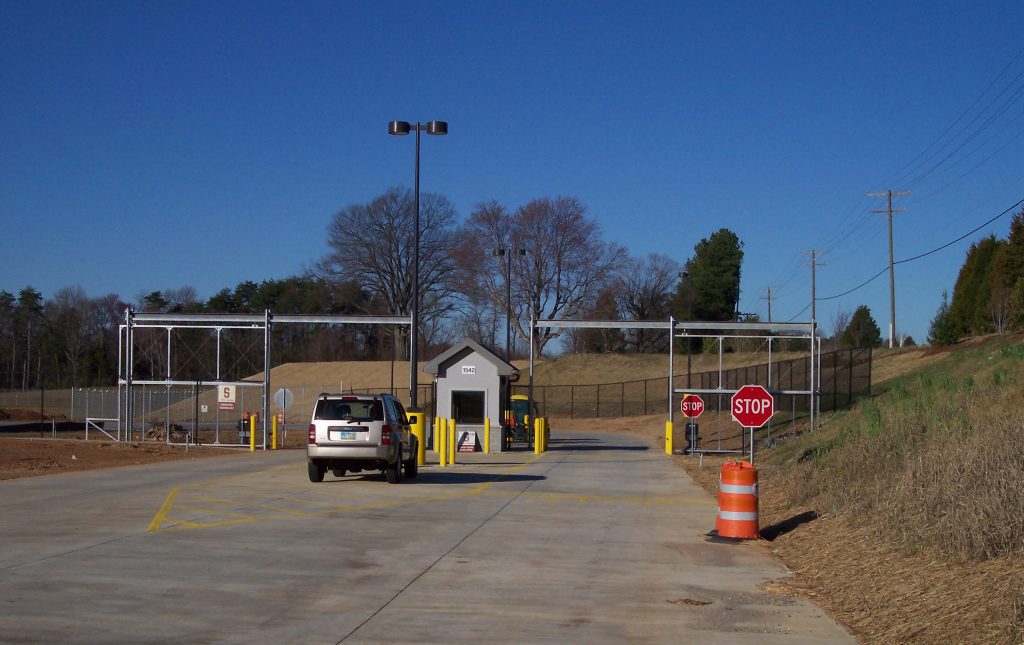 municipalities, and two NCDOT highway divisions. Coordination was the key for this project.

Another challenge was that there was a future interchange proposed near the western boundary of this project. The DAVENPORT team had to successfully negotiate through all of these stakeholders and issues to develop a list of recommended improvements, some of which the client was directly responsible for constructing. Once the TIA was approved, DAVENPORT continued to work with the client to assist in the development of improvement plans. Our team became the liaison between the client and several governmental stakeholders. We worked to ensure transportation improvements were on schedule for the projected opening, then later the proposed phase two of the project. DAVENPORT also provided construction support services for some of the signal design work that was prepared. This involved assistance in the selection of a signal contractor and negotiations with the adjacent railroad officials.